I let myself sleep in today, I didn’t feel the need to be out taking pictures at 6 in the morning!  To find out where things were I decided to take the Ring Tram; it does one lap of the RingStrasse with commentary.  To get there I had to take the subway 2 stops, so I used the 48 hour Vienna transit pass I had bought. 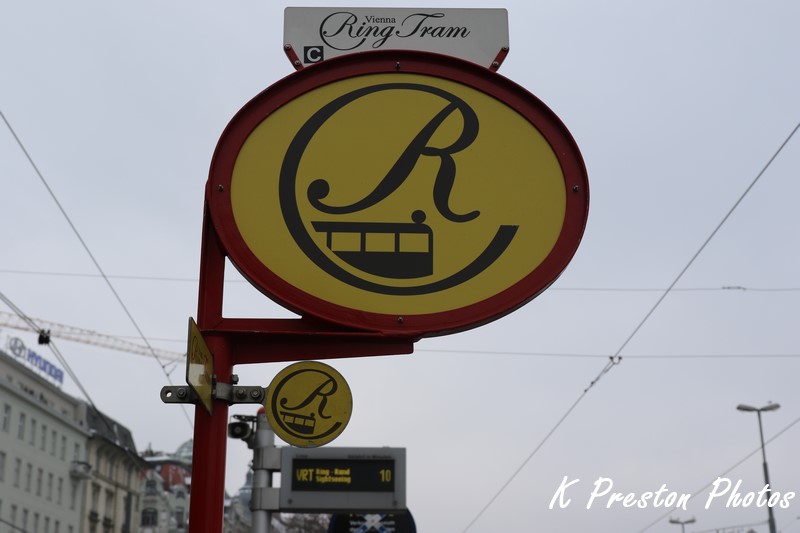 After the “tour” I headed off on foot, camera in hand of course! 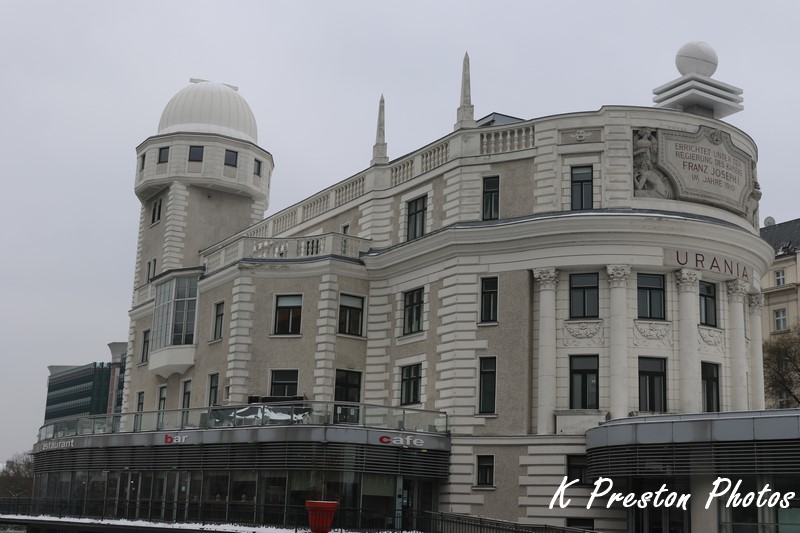 Vienna is a timeless but very modern city

Food and flower stands can be found everywhere – I guess they don’t care that it’s winter?

Those balls you see in the trees are mistletoe, too many and they’ll kill the tree.  You see them everywhere here and in Germany.

Someone was having a little winter fun in the Stadtpark… 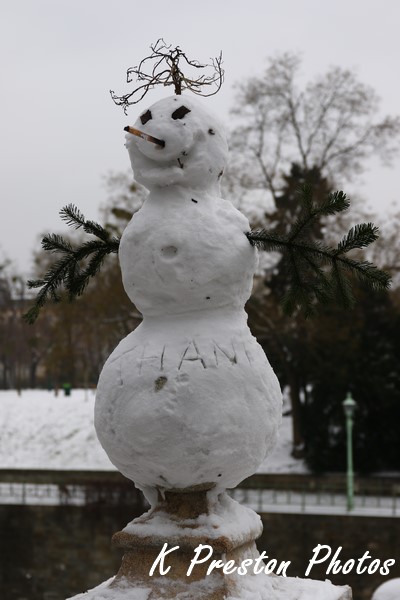 A dog doesn’t bark!  Maybe I should get one? 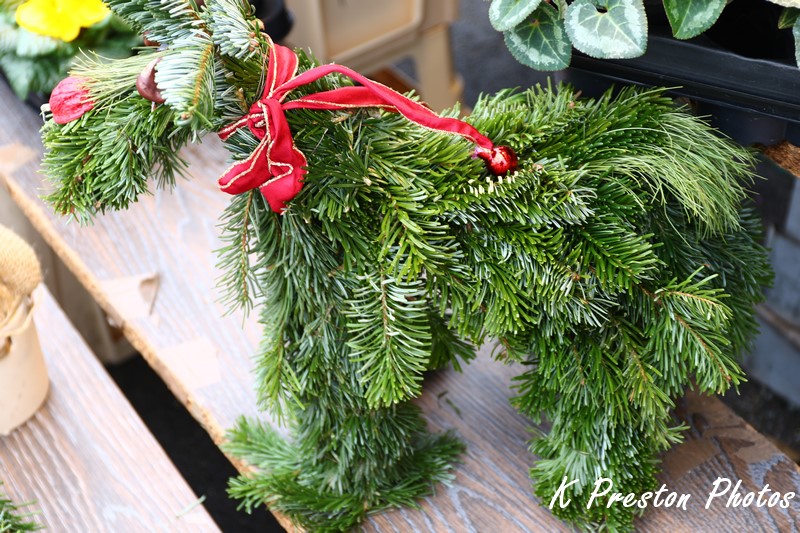 This is a very common sight here, it always makes me laugh… 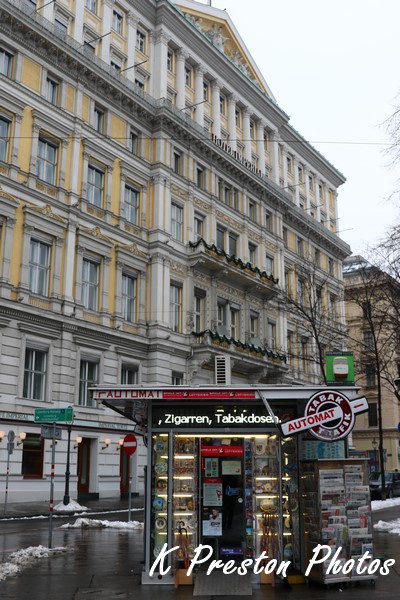 One of the things I really wanted to do in Vienna was to visit the Butterfly House (Schmetterlinghaus).  The building itself is beautiful, and it’s hot and humid in there.  So hot that I had to sit and wait about 10-15 minutes until my camera was no longer fogging up! 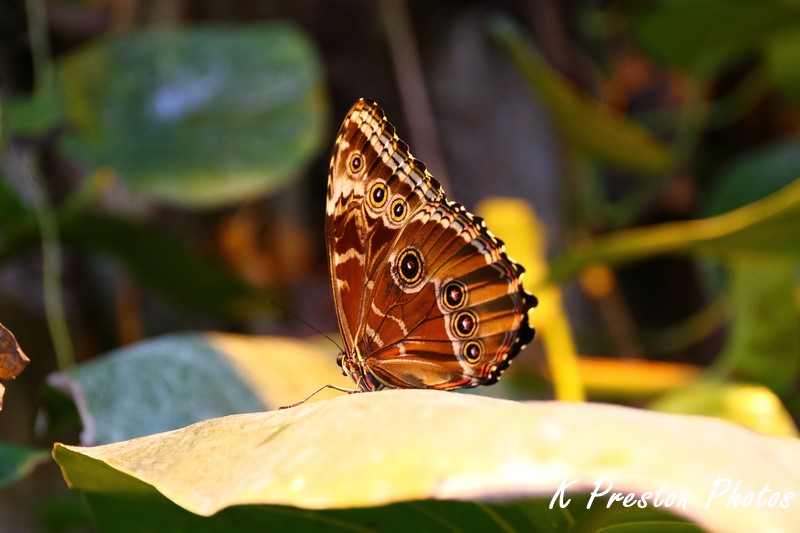 After the butterfly house I wandered over to St Stephen’s Cathedral, yes, another church!

Back to the hotel for a wee break and to grab my tripod.  Back to the subway – my destination, the Prater (Vienna’s amusement park) and the Wiener Riesenrad, the world’s tallest ferris wheel from 1920 until 1985 (it was contructed in 1897).  My purpose, of course, was to photograph it, not to actually go up in it!

These next 2 are the same shot, but different exposure times.  Love the effect in the 2nd one, it’s really not going that fast! 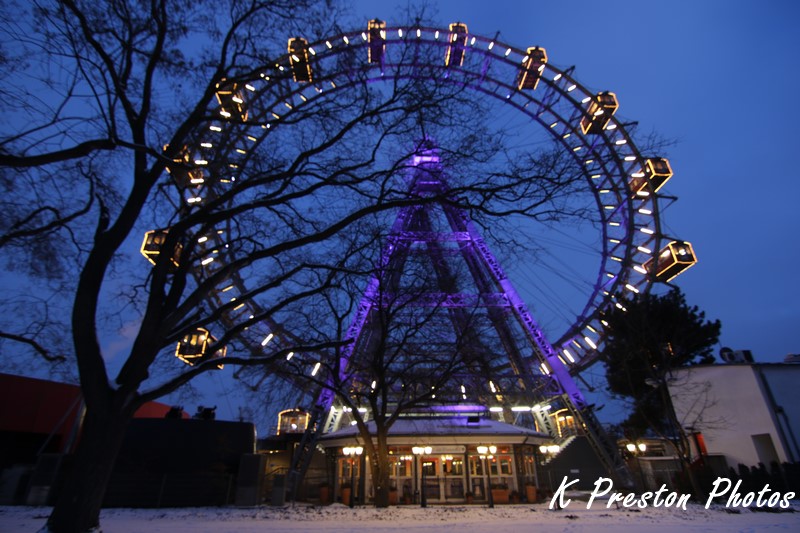 Back to the subway and yet another building with LED lights.

Here’s the video I shot, I think it shows it better…

And of course, I couldn’t resist a bridge lit up red and the reflection in the canal below…

Karntner Ring, beautifully lit (the streaks at ground level are the cars on the road) 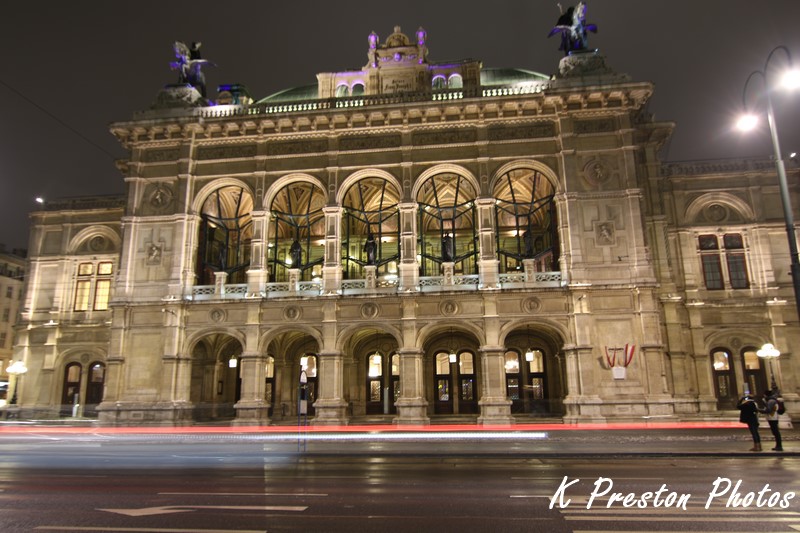