Departure day, but we had an afternoon flight so we had some time.  Every meal we had was amazing, but we still hadn’t tried that Icelandic favourite, the hot dog.  We decided to walk downtown to the Baejarins Beztu Pylsur, a local landmark, to get a hot dog for breakfast.  We had “everything” on it, although I have no idea what that was.  We would have had seconds were it not for our plan to have one last bowl of lobster soup before we had to leave. 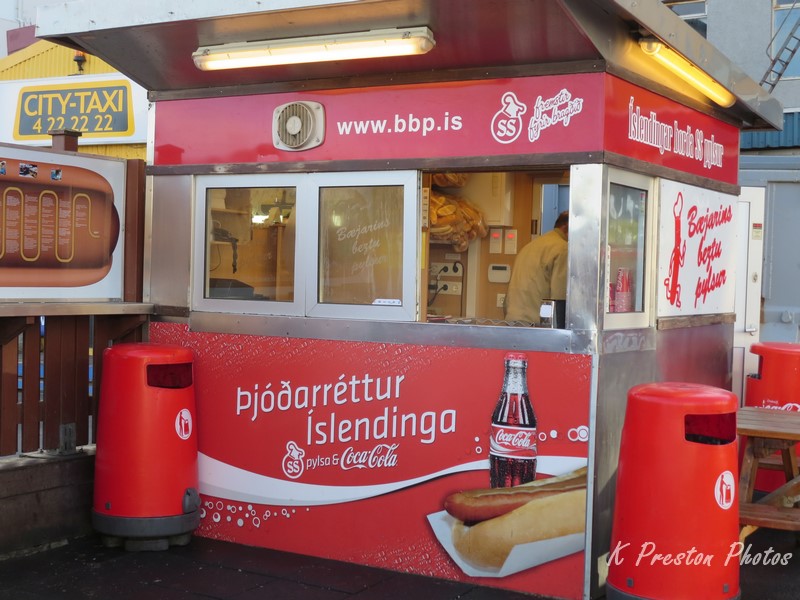 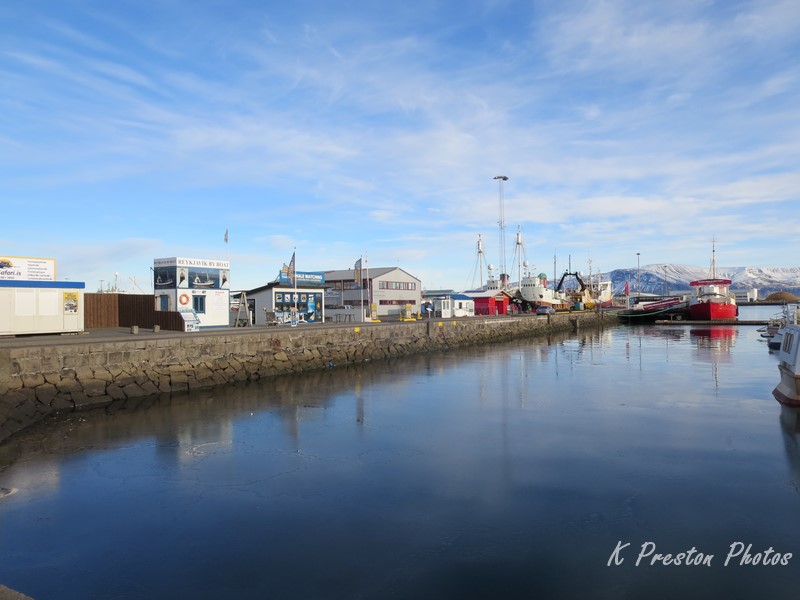 Would I go back?  Absolutely.  My main purpose in booking this trip was to see the Northern Lights.  Once there, that became secondary.  I’d love to go back someday in the summer and see it from that perspective.  Besides, I have to get another bowl of that lobster soup!

This entry was posted in Iceland, February 2014